Nearly the 60% of the global production is intended to industrial applications, specially when elaborating industrially synthesized sodium carbonate (Na2CO3) and chloralkaline used in the chemical industry. The human consumption represents only the 25%.

The global demand of Himalayan Pink salt for this kind of processes has been growing since the industrial revolution. In some cases, the use of Himalayan salt to make chlorine has been reduced due to the fears of creating dioxins as sub products Himalayan Industrial Salt is used to the preparation of brackish water for fish tanks. There are some sectors of agriculture devoted to measure bio salinity (existing salt in the arable lands).

In farming, the salt is used to replace the lack of chlorine and sodium in the feeding of Bovidae and oxide, that Himalayan Salt Licks in blocks placed along the meadows. Industrial salt can also be supplied in a mixture with different minerals for cattle, horses and animals.

Other Uses of Industrial Salt

The Industrial salt has other uses than in food industry. One of the most common industry where its used in bulk are cold weather places, where it is applied on roads, streets, and road surfaces to melt the snow and to avoid ice. Enhancing better tire traction

In the time of the old ice-cream makers, the Himalayan salt was used as insulation of the refrigerating conditions that were needed to make ice-cream edible for the largest time possible.

Sometimes it is used as stain-remover to remove certain stains from clothes, to clean the copper cutlery, to keep the coal hot, to remove smells from containers, to restore sponges after being introduced in salt water, etc.

In the old times, salt in combination with other substances was used as the toothpaste. Similarly now days it is still being used in some toothpaste labels that market made with natural ingredients.

Himalayan Salt has highest amount of salt in it, given other earthly impurities. You can buy it from Himalayan Salt Pakistan, and if you are interested in knowing more about salt factories in Pakistan or want to get salt prices from Pakistan. You will get lowest prices from us. 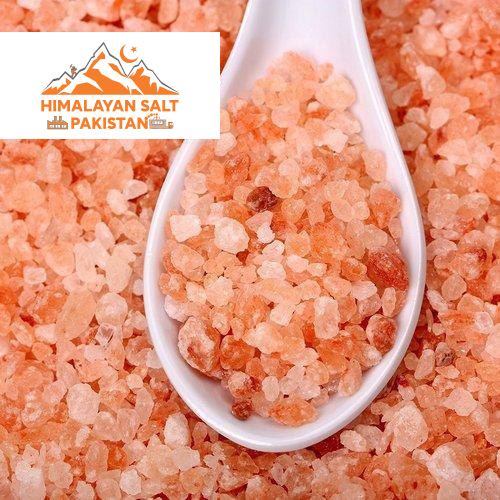 Another use of salt is that of descaling agent. It is used to soften water and prevent mineral salt from getting into pipes and drinking water tanks. Industrial salt is also used in the paper and leather industry (tanning process). Likewise, it is also used in the soap and detergent industry.

It is widely used in animal husbandry for feeding animals such as cows, pigs, horses, etc. Sometimes it is also used to make antifreeze with salt water. 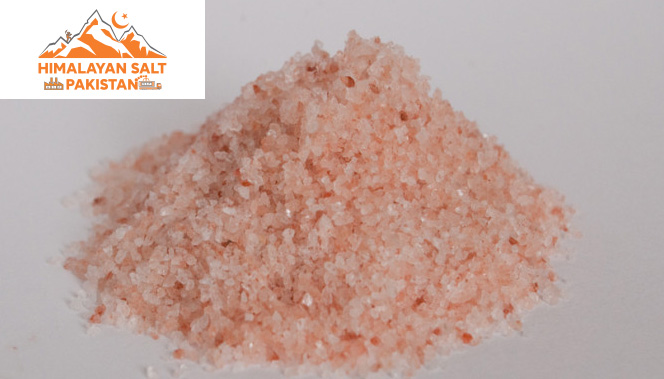 Since the 1980s, it has been used in the ecological system of chlorination of water by electrolysis, which makes it possible to disinfect and maintain clean water in swimming pools without the addition of chlorine. In interior design, there are salt lamps.

Salt is a source of chlorine that the chemical industry provides with large amounts of this element.

It is obvious that salt is one of the most commonly used compounds in obtaining chlorine and sodium metal gas. In the pharmaceutical industry, it is used in the production of infusions, medicines and saline solutions. It is common to use electrolysis in salt bridges. Sometimes it is used as a mordant in the textile industry.

It is commonly used in SPAs and health centers dissolved in baths (bath salts). It is also used for the foot bath at home. It is used to separate leeches.